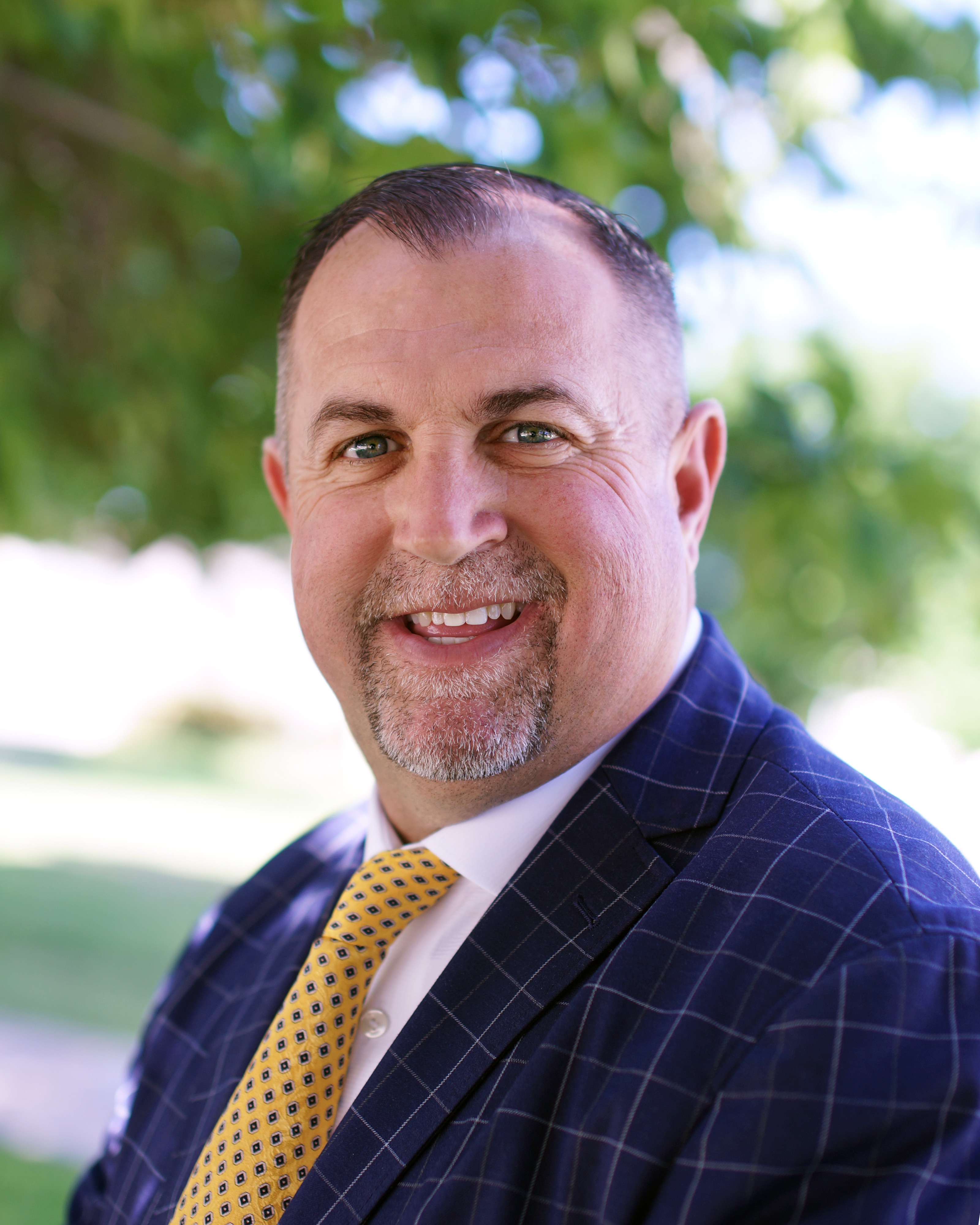 John Lowe is a 1993 graduate from Carlsbad High School who went on to obtain a Bachelor of Science degree in City and Regional Planning from New Mexico State University. He joined the City of Carlsbad in 2006 and previously served as sports coordinator, sports superintendent, Community Development Director and Deputy Administrator. 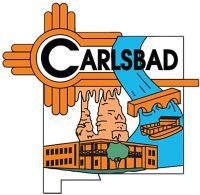 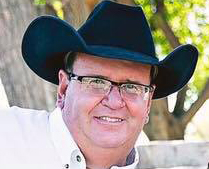 KC Cass, a Carlsbad native, is a third generation member of his family to have a background in the construction industry. After serving as the regional manager for a large commercial supply store, he joined the City of Carlsbad as a building inspector in 2009. He later became Carlsbad’s Certified Building Official. He most recently served as Carlsbad’s Director of Projects.

K.C. Cass and his wife, Elizabeth, have three children, Kayla, Andrew and Amber. He said he enjoys fishing in his free time. KC is the brother to Director of Public Works Patrick Cass.