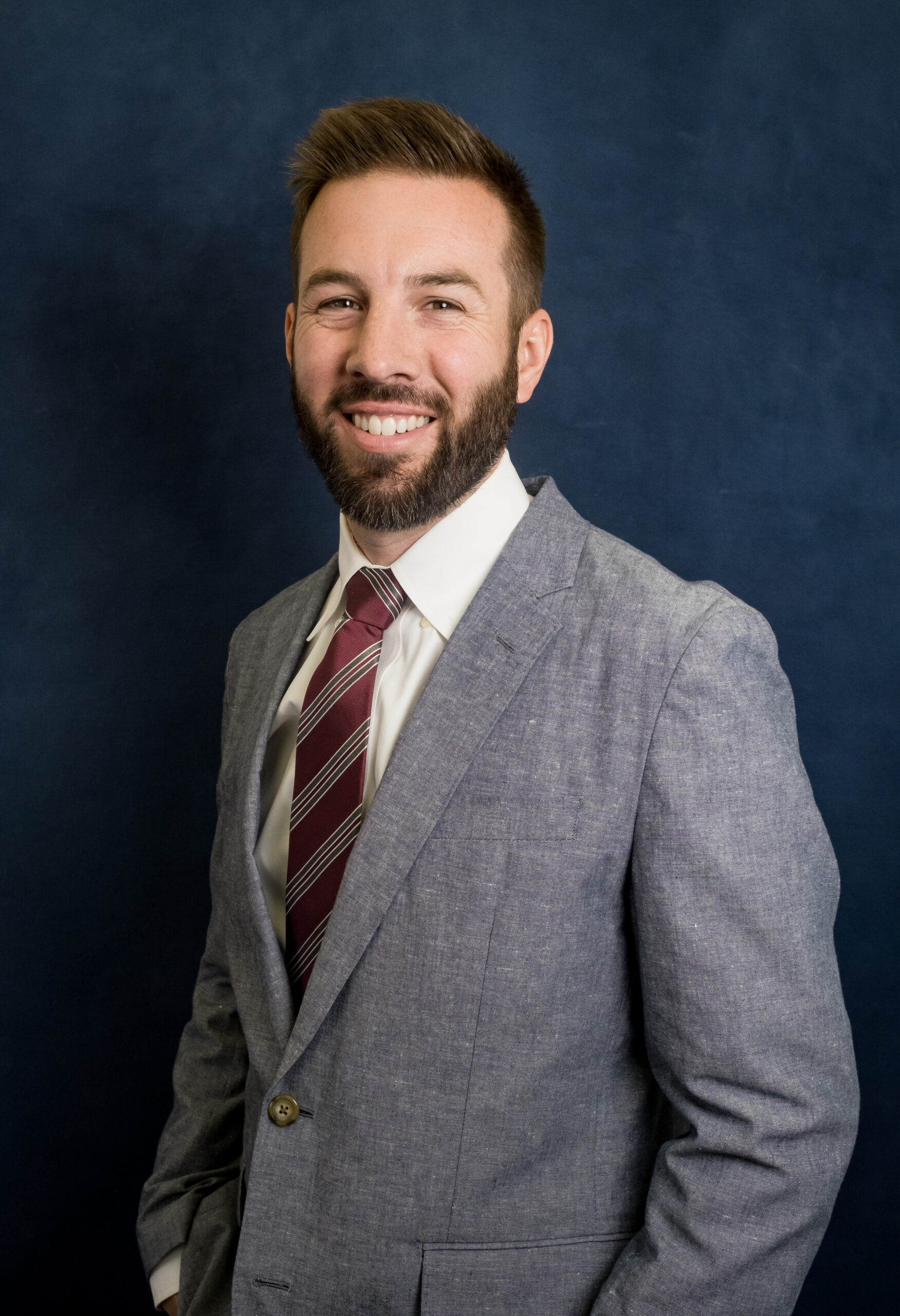 Jeff was born and raised in Carlsbad, New Mexico, and is the son of Bobby and Brenda Forrest.  He is the grandson of Bob Forrest, who served as Mayor of Carlsbad for 16 years.

He played football and basketball for the Carlsbad Cavemen throughout high school. He graduated from Carlsbad High School in 2005 and, upon graduation, attended Arizona State University in Tempe, Arizona.  He graduated in 2009 with honors from the W.P. Carey School of Business with a degree in Business Communication. Upon graduation, he returned to the family business, Forrest Tire, and worked at the Odessa location before returning to the Carlsbad location in 2011.  He has managed the Carlsbad location and helped oversee all locations since.  He is a member of Cavemen Dad’s and the Republican Central Committee for the state of New Mexico.

Jeff married Shannon in 2010, and they have three daughters, Brynn, Harper, and Sloan.  He loves that his daughters are getting to grow up in a small, close-knit community such as Carlsbad.  He says Carlsbad has been great to him and his family, and it is now is an opportunity to give back to the community that has given him so much. 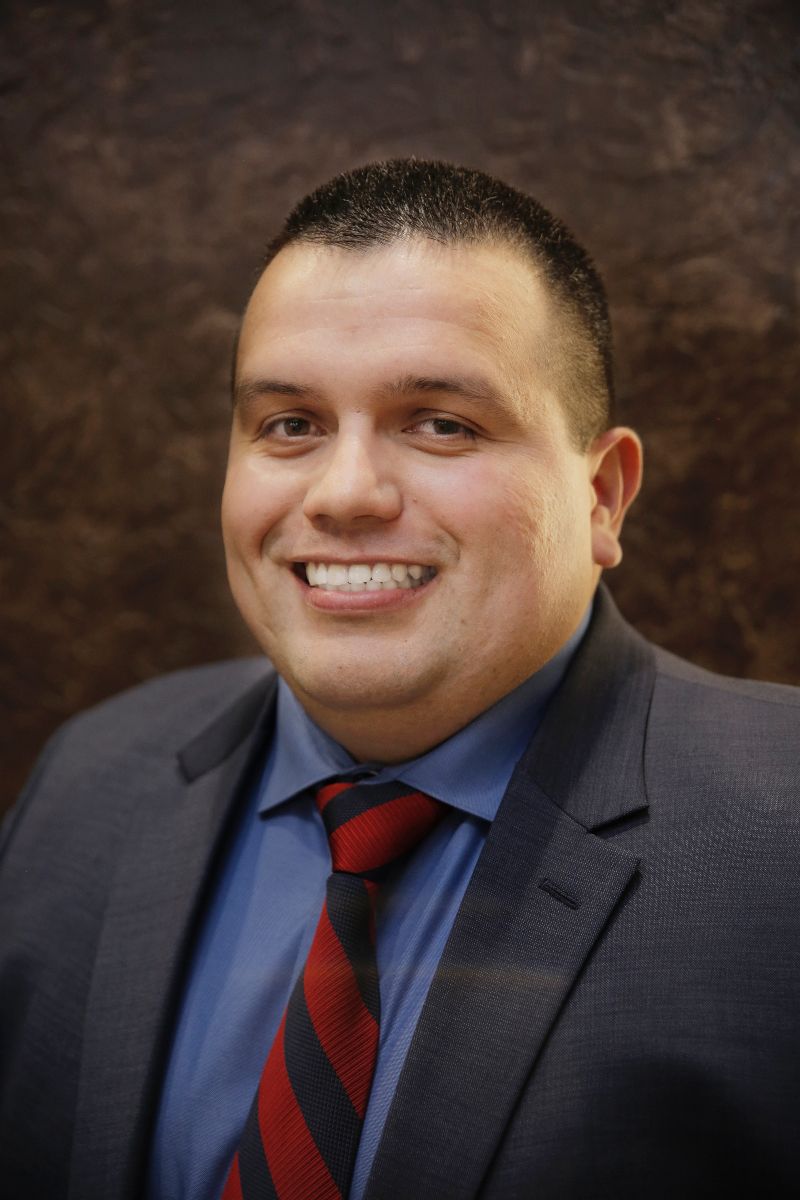 Carlsbad native J.J. Chavez said his decision to run for Carlsbad City Council is because the community of Carlsbad has been so good to him.

“I’m blessed and fortunate,” he said. “I’ve succeeded, and now it is my turn to give back to the community and try to make it a better place for all of us.”

Chavez is a 2004 graduate of Carlsbad High School. He received a Bachelor’s of Science degree in criminology and criminal justice from Arizona State University. After college, Chavez worked for two years as an Eddy County Sheriff’s Deputy; he has also spent five years in the sheriff’s reserves. Chavez then went to work for the National Enrichment Facility near Eunice. He is currently working at the Waste Isolation Pilot Plant as a radiation tech

Chavez said stories of his grandfather, Samuel Olguin, inspired him to develop a similar interest in local government. As an elected official, his focus will be on public safety issues and infrastructure.

J.J. and his wife, Kim, have two children, Kaydence and Krista.