The City of Carlsbad wishes to offer its congratulations to Carlsbad native Sonny Throckmorton. Sonny was recently announced as one of this year’s recipients of the Academy of Country Music’s exclusive “Poet’s Award”. He and country artist Shania Twain will be inducted into this exclusive group on Aug. 24 in Nashville.

The Poet’s Award is presented to a Country Music songwriter for outstanding and longstanding musical and/or lyrical contributions throughout their career, with special consideration given to a song or songs’ impact on the culture of Country Music.

“We’re very honored to have a native of Carlsbad receive one of country music’s most prestigious awards,” said Carlsbad Mayor Dale Janway. “We’re also extremely excited to have Sonny perform in Carlsbad as a part of our upcoming Independence Day celebration.”

This year, Sonny and the Orange Beach Band will be part of the “Liberty and Legacy” Independence Day celebration, July 3 and 4 at the Beach Bandshell. The City’s celebration includes a boat parade, a street parade, two days of music, a ceremony to honor World War II and Korean War veterans, and a world-class fireworks show on Monday night. For more information, please visit the City of Carlsbad’s Facebook page.

Between 1976 and 1980, one of Sonny Throckmorton’s songs appeared on the charts almost every single week. Throughout his storied career, Throckmorton had more than 1,000 songs recorded by an astounding list of artists, including Ray Charles, Merle Haggard, Alan Jackson, The Judds, George Strait, Tanya Tucker, and more. In 1985, Throckmorton was inducted into the Nashville Songwriter’s Hall of Fame. He is also in the Carlsbad Hall of Fame. 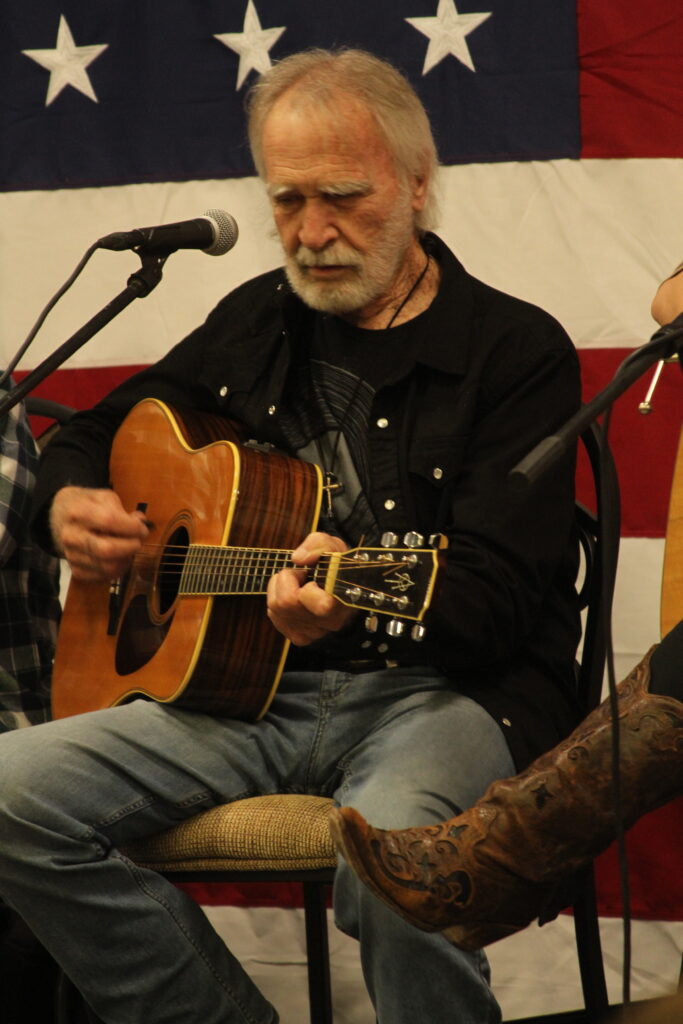